Intimidation. Cunning. Contempt. The greatest pace bowlers have a vast arsenal at their disposal.
Australian quicks have perfected the art of re-arranging batsmens ribcages and life-priorities. Death stares and old-fashion lip are used in combination with explosive pace, tactical guile and the ability to make a cricket ball do unprecedentedly vicious things.
The Quicks profiles the most successful, frighteningly-fast and charismatic Australian bowlers to ever terrorise the Poms… and every other cricketing nation.
Author Robert Drane tells the stories of the men who have captivated the Australian sporting public, from Lillee and Thomson, to McGrath, Johnson and the modern menace of Starc, Cummins and Hazlewood.
ISBN: 9780645207040
Published: OCT/22 (AU/NZ)
Packaging Type: Paperback
Pages: 256 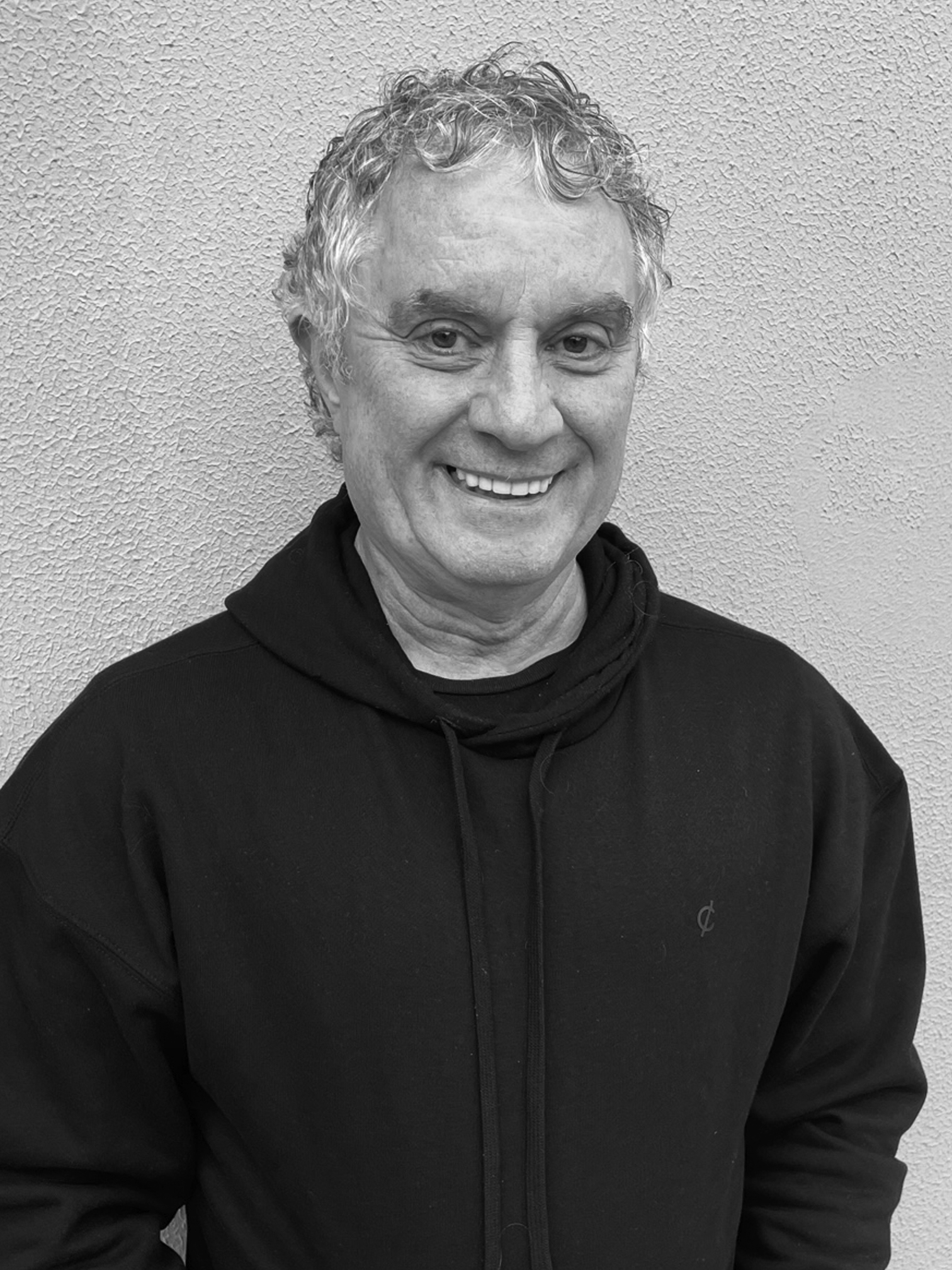 Robert Drane is a multi-award-winning Australian writer, editor and consultant. He is a lifelong student of the game of cricket and appreciator of its finer points and many characters.

Robert spent four years as editor of Inside Cricket magazine and contributed countless articles to Inside Sport over nearly three decades. He has created other cricket publications including 100 Great Ashes Moments, Cricket Australia programmes and was a major contributor to Australia's Sporting Heroes.

His previous books include Fighters by Trade and Fighting the Demons: the Lester Ellis story. This is his first book for Gelding Street Press.

Robert grew up in Sydney but has long been Melbourne-based.


Many of his articles and books can be discovered online at www.robertdrane.com.au