This Purchase buys direct from Fiona and comes with a FREE GIFT - Fiona Hornes MAGICKAL LIFE - Guided Meditations and Spells for Positive Change CD.
Fiona Hornes extraordinary journey through a metaphysical-laced material world has all the breathtaking twists, turns, perils, redemption and enlightenment of a fantasy novel merged with Siddhartha and Entertainment Weekly. Its the late 70s and a 10 year old girl builds an altar in the bushland of suburban Sydney. Stones, leaves and flowers are offerings for her animal friends and the mystical creatures of her imagination. Hidden from the real world the girl feels accepted, and safe. Alone in the bush she is a little pagan.Fast forward to the 90s and Fiona Horne is now the face of modern Witchcraft, best-selling author, radio and TV personality, and founding member of chart-topping Aria nominated electro-rock group Def FX. She has Hollywood and the world at her fingertips. But simmering beneath the sparkling surface the demons lie in wait . . .At once heartbreaking and inspirational, you will wonder how one person could pack all this into one life.Maybe she really is a Witch . . . 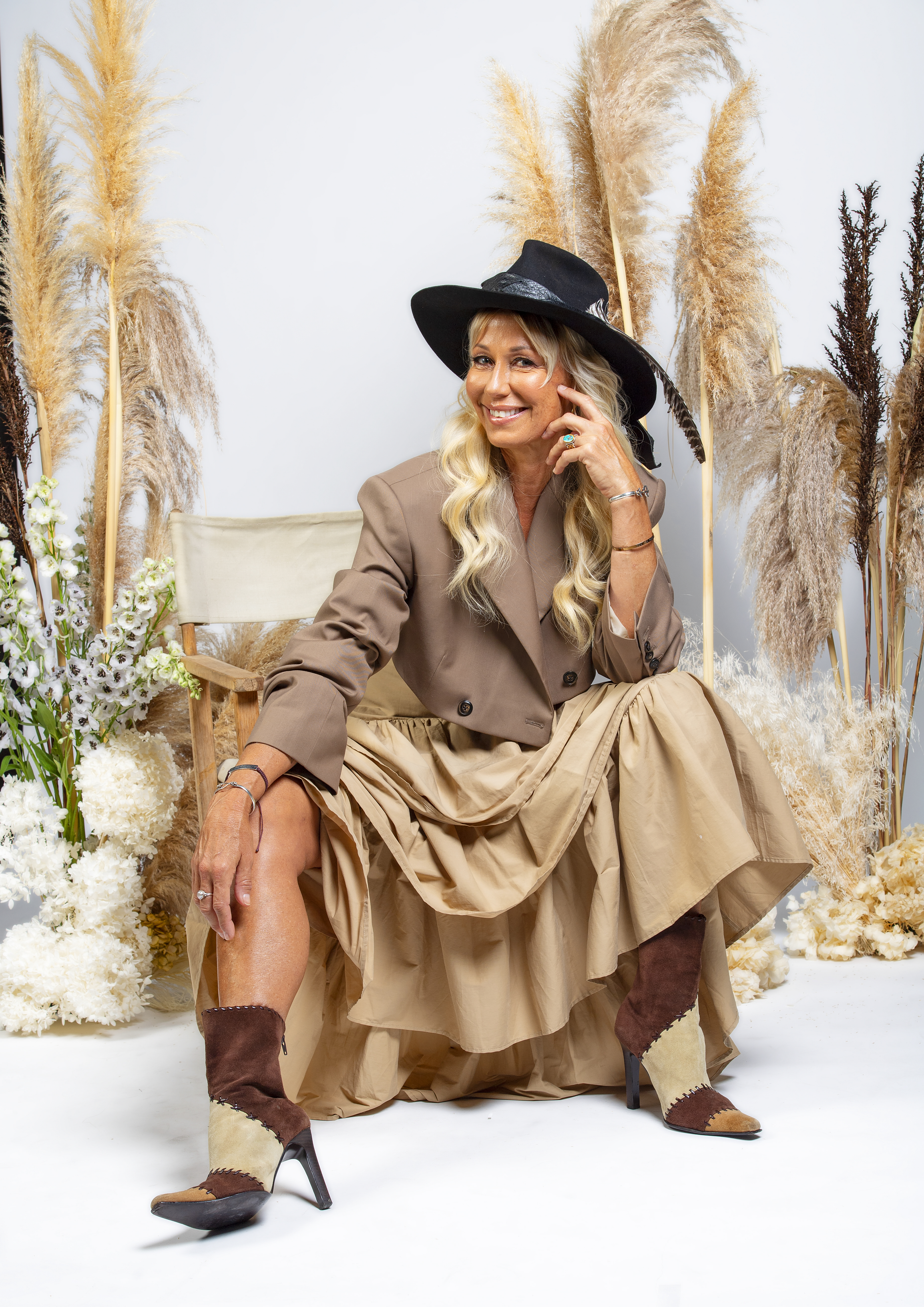 Fiona Horne is one of the world's most respected Witches. She is the author of fourteen best-selling books on modern Witchcraft, published over the last two decades, which see her writings having a generational impact on the evolution of the modern Witch. Her tireless devotion to dispelling negative myths and stereotypes contributes to the freedom of modern Witches to practice their Craft today without fearing vilification and persecution. Thirty years ago she launched a career in the entertainment industry as the lead singer of number one Aussie 90's electro-rock band, Def FX, before continuing on to be a popular radio and television personality, appearing on many programs around the world. Stepping away from her entertainment career in recent years, she is now a commercial pilot, public speaker and humanitarian/animal aid worker. Her personal passions include being a world record holding skydiver, professional fire dancer, yoga instructor, freediver and sailor.