The Joy of Living

The Joy of Living is a story that touches the soul and gives us heart-warming, fascinating and deep insights on the hard road from diagnosis to treatment and eventual survival from throat cancer. Barry Eaton, author and radio presenter, describes the careful preparations he made for his journey, using his experience and understanding of the spirit world to deal with and survive the ordeal. Balancing holistic and spiritual methods with modern medicine, he found the means of coping as well as developing a deeper understanding of his lifes purpose. Barry tells his story in his own inimitable style as a broadcaster, sprinkled with amusing anecdotes and recollections. Dealing with customary fears surrounding cancer, Barrys story unfolds with insights from his partner Anne and son Matthew, as they support him through his emotional roller-coaster journey.
ISBN: 9781925429480
Published: APR/17 (AU/NZ), APR/17 (UK)
Packaging Type: Paperback 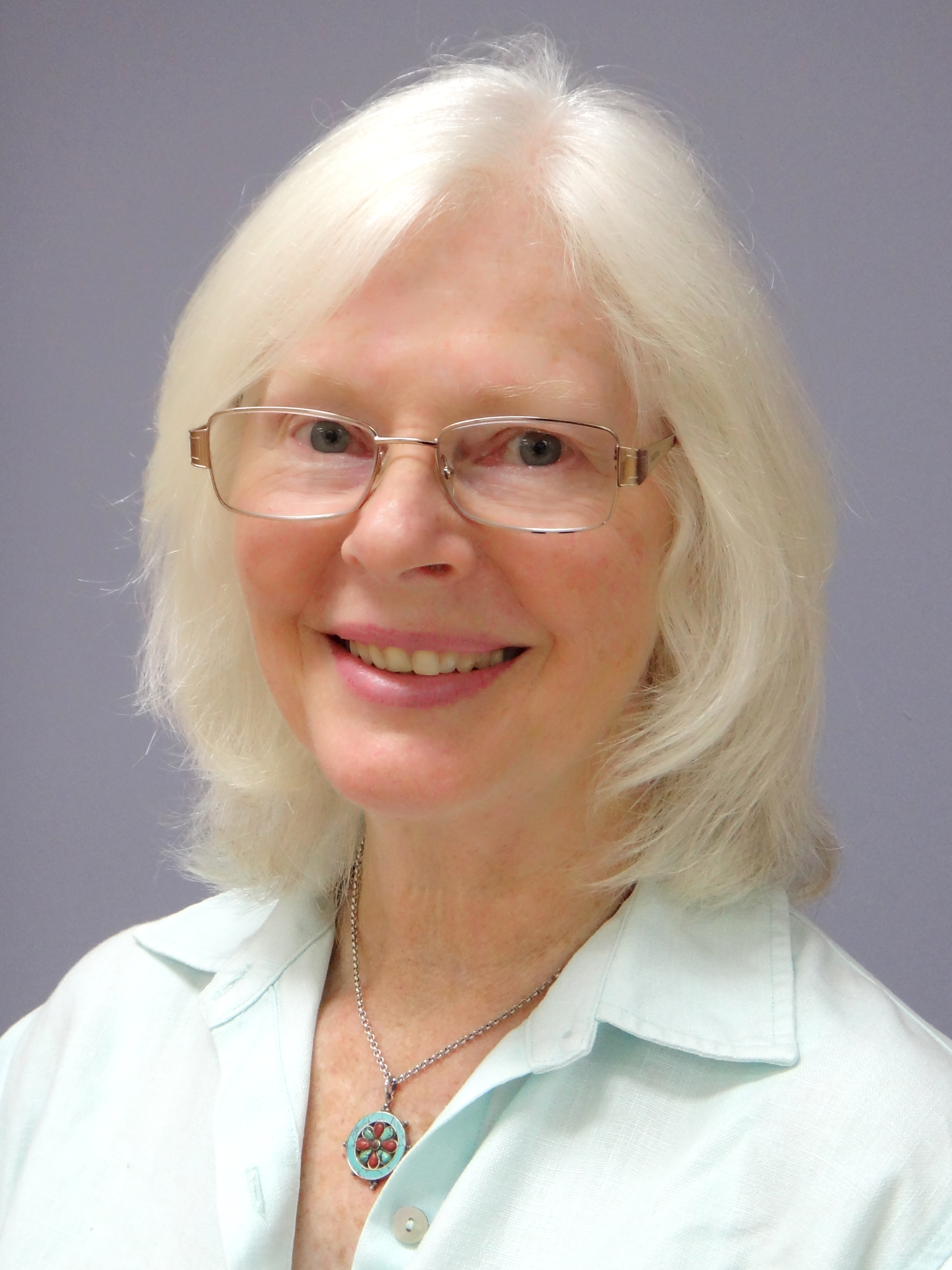 Anne Morjanoff had a 15-year career in Sydney’s central bank, beginning in communications and moving to the human resources department. As enrolment officer at the parent-run pre-school her daughters attended, she sourced funding to build a new purpose built pre-school on Sydney’s northern beaches.


Anne developed a passion for number symbolism, using it to re-assure many people of their life conditions and conducting workshops on the power of numbers in everyday life.


Anne travelled with her daughters for many years when they competed in ice-skating competitions, including in European events. She has been a dressmaker for a fashion boutique, and now works in the education arena in a casual administrative role.