The Immortals of Australian Soccer

The Immortals of Australian Soccer celebrates the greatest players from the round ball game to form a best-of-the-best XI from our countrys storied past.
It takes the Immortals concept made famous elsewhere in the sporting world and applies it to soccer.
Football journalist Lucas Radbourne selects his team of 11 Immortals and delves into the careers of icons Johnny Warren, Craig Johnston, Tim Cahill, Sam Kerr and others. These are heroes who are not just high achievers but influential identities who set a new benchmark and changed the game forever.
The book tells the remarkable stories behind each Immortals rise, from the pioneers to modern-day mainstream heroes - Socceroos, Matildas and other controversial Australian footballers.
The Immortals of Australian Soccer is the fifth instalment in Gelding Street Presss Immortals of Australian Sport series.
ISBN: 9781922579355
Published: OCT/22 (AU/NZ)
Packaging Type: Hardback
Pages: 208 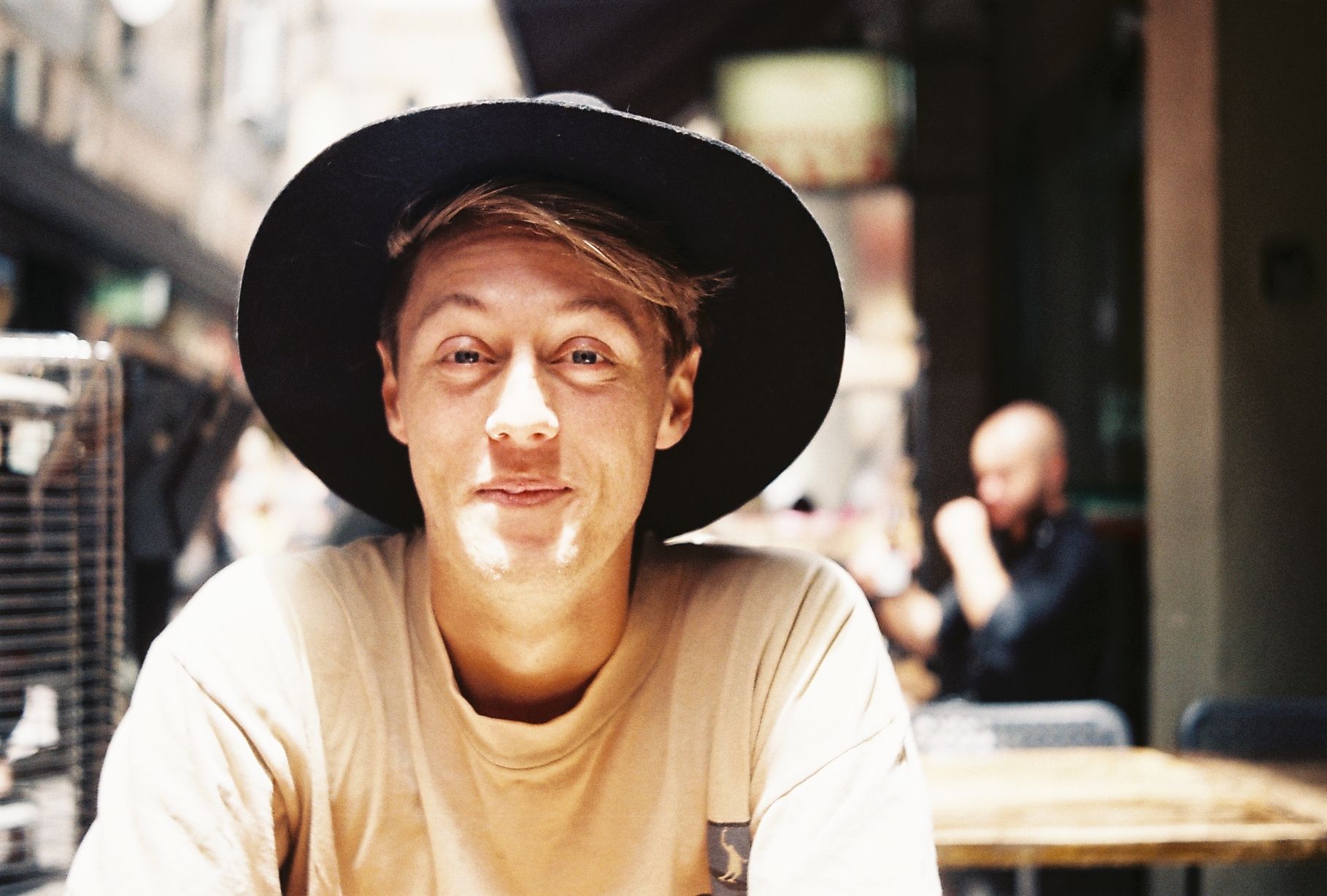 Lucas Radbourne thinks he could have gone pro if it wasn't for his bad knee. Instead, he settled for being an editor for FourFourTwo Australia, FTBL, The Women's Game and Beat Magazine. He's also a director of a non-profit foundation and has been published in The Guardian, News Corp and magazines across Australia and the United Kingdom. He's worked in Moscow and Berlin - among 26 other countries - authored his first book and trained a border collie that sits before he crosses the road. That was Lucas's first 25 years. Now he's planning to spend most of his money on booze, women and fast cars - the rest, as he once read, you just squander.