V8 Supercars is a great Australian sporting success story, still going strong for over a quarter of a century. It was the first local race series to gain a mainstream national following, catapulting the likes of Peter Brock and Dick Johnson to fame against the backdrop of Mount Panorama, Bathurst. These days the sport draws huge crowds, attracts big-dollar TV rights deals and a new generation of heroes have appeared battling over old territory, plus a host of new street circuits, turning this Australian motor sport into a globally recognised phenomenon.

The V8s have evolved into todays Supercars Championship, creating household megastars such as Craig Lowndes, Marcos Ambrose, Jamie Whincup and Scott McLaughlin. Supercars gives detailed insight into how each and every championship was won, tracking the development of the Supercars class between 1993-2010.

This comprehensive and absorbing account of a uniquely Australian sport is a must for any race fans bookshelf.
ISBN: 9781925946994
Published: JUL/21 (AU/NZ)
Packaging Type: Hardback
Pages: 336 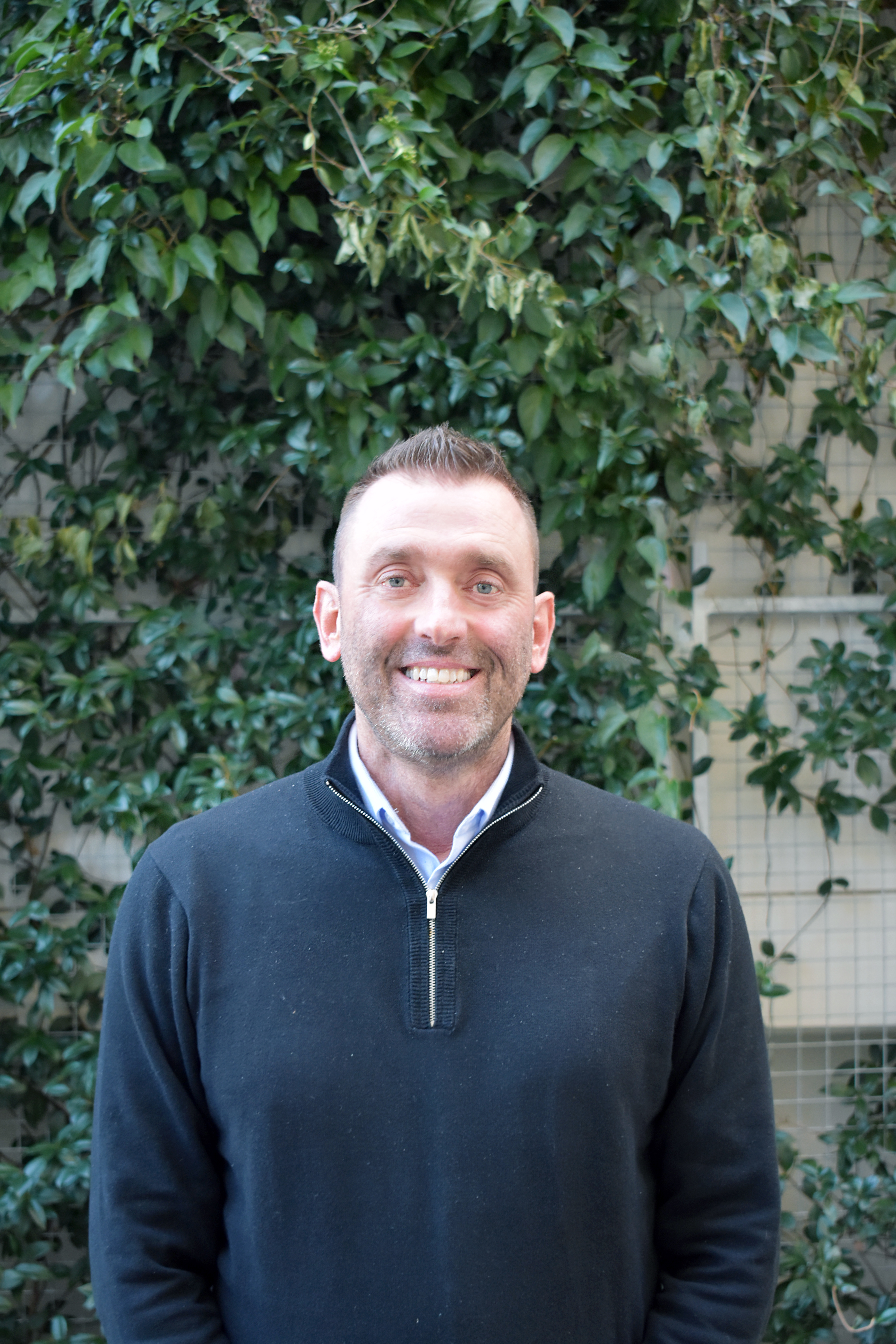 Luke West is a life-long motorsport tragic who has turned his passion into a career. He is an Australian motoring historian with an eye for colourful characters, quirky content and significant moments. He has a special fondness for digging up previously untold stories and bringing them to life. He spent eight years as editor of Australia's favourite retro motoring magazine, Australian Muscle Car, which followed a stint at Auto Action.
He spent several seasons as a V8 Supercars on-course announcer, including twice anchoring the Bathurst 1000 PA commentary team. He's also dabbled in television commentary.
He lives in Sydney's Hills District and is married with two teenage sons, who, thus far, have not caught the racing bug off their old man.